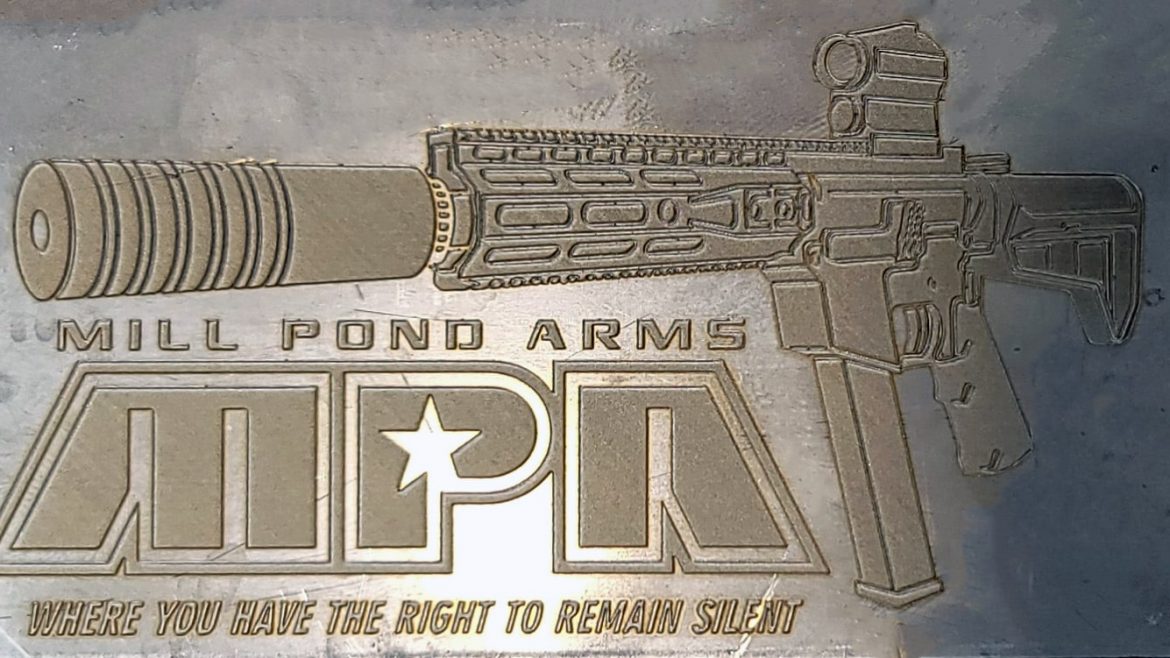 What is Laser Engraving?

Laser Engraving has been adopted by many manufactures and gunsmiths to enhance their practice and provide new and improved styles and accuracy in designs when engraving both guns and accessories.

Laser engraving is a more simplified version that requires less work and achieves a higher accuracy rate than older and more traditional techniques. Laser beams are projected onto the surface to create and etch the design on a gun. The design is made using a program or software and is loaded onto the computer, which then translates the information to the laser head. The laser head is comparable to a pen-shaped light-emitting focus point that projects a beam onto the surface of the material. This process is guided by a computer and controller that processes the exact information the gunsmith submitted.

See it in Action! 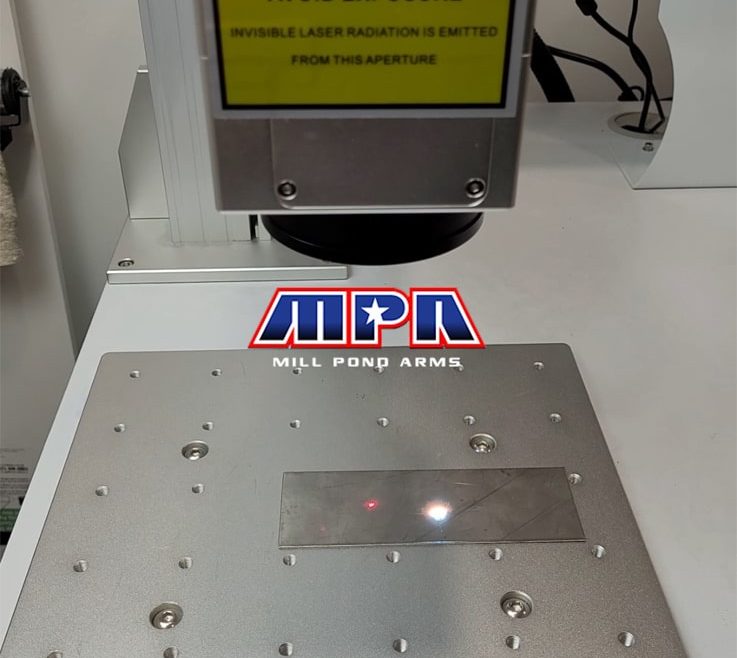