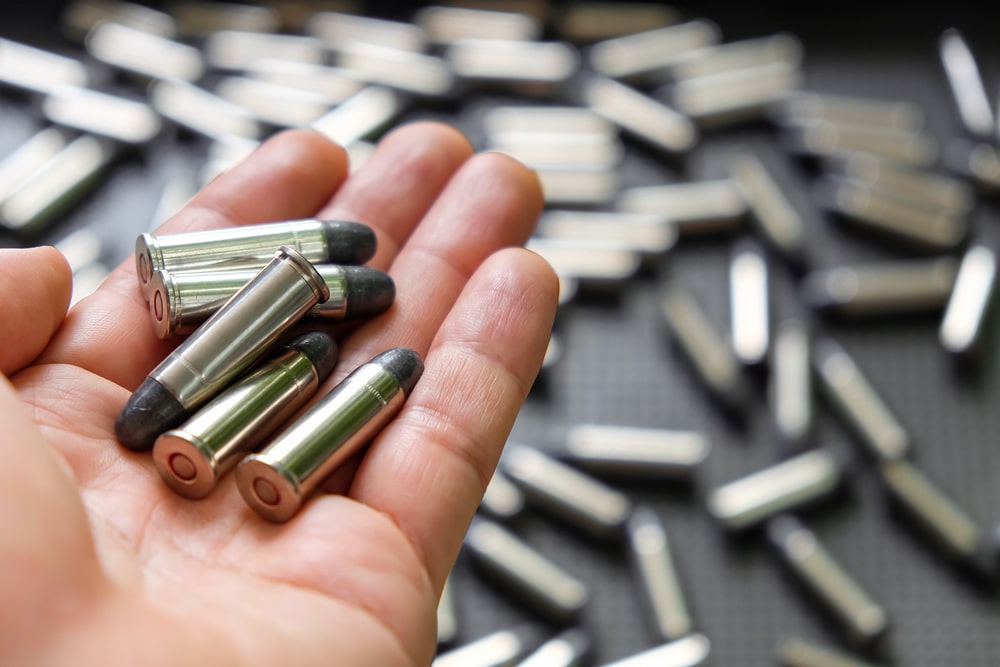 Since the buying frenzy began in 2020, we’ve all beeen wondering “where’s the ammo?” LEOs, target shooters and recreationalists alike have been asking the same questions, let’s take a look at some of the reasons why.

“So far in 2021, the Brady Center estimates about 9.3 million guns were sold from January through July. That’s a buying rate, if continued through the rest of the year, that would eclipse the estimated number of guns sold in 2020.” 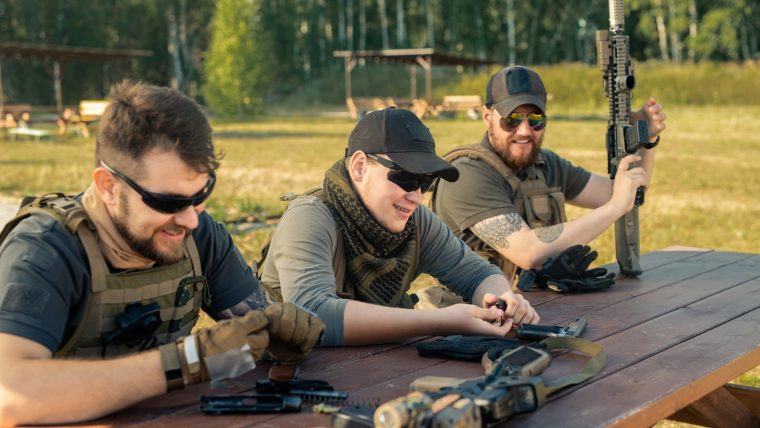 When looking at this statistic and the sheer amount of guns sold, you can begin to paint a portion of the picture of why there’s an ammo shortage. Every Gun needs ammunition, and with the amount of guns sold, the amount of ammo goes up as well. With a record breaking amount of new gun-owners, everyone is trying to pick up a box of ammo for themselves. It’s a vicious cycle, and one that doesn’t seem to have an end. Some of the main contributors to this is; Manufacturing issues, Distribution Complications, and our least favorite, the hoarders and scalpers. We’ll break down exactly why this is happening, and what we can do to help ourselves and others.

Manufacturing plays a central part for many business’s and people, and without a proper manufacturing system it can collapse, or cause problems in the chain. Many facilities are already running on tight margins and even tighter protocols. So when you add in a problem such as COVID, it becomes a much more difficult process to manage correctly. Many facilities now have restrictions and new rules regarding how many people they can have working at a time, how many deliveries they can receive and so forth. If a facility had an outbreak or another problem happen, they would have to shut the entire facility down to sanitize and confirm a return to work. These issues all contribute to the problems manufacturers have and deal with.

Manufacturers oftentimes do not carry ALL the parts needed for the assembly of a part or ammo. One facility will

carry the primers while another carries the brass. This can cause many issues when things such as COVID come into play. Not only do these facilities need to work together with each other to deliver the goods, they also need to understand how they will distribute these items if there is an issue down the line. Many manufacturers run on such tight margins that a delay of one day can throw off their operations for an entire month.

Manufacturer’s also require machinery and tools to work and produce large scale amounts of parts and ammo. So when a complication happens in one manufacturing facility, it could cause a problem down the line. The perfect example of this is the shortage of microchips for many technological supplies and tools. When the chip shortage started happening, it causes a rift in the production of many other supplies, everything from the medical field to governmental entities and more. Without microchips to run the computers that run the machines, it’s only a matter of time before complications occur.

Distribution is one of the key parts of providing a product or service, and without the proper distribution network, it’s hard to get up and get going. One complication in this network can also cause many problems down the road. Delays become inevitable, and long waits and wait times begin to occur. The problem also might come down to the facility only missing one piece of the puzzle. 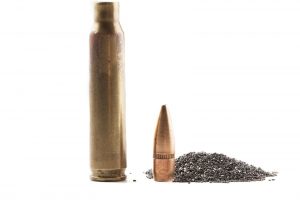 If a manufacturing facility makes ammo, and it receives let’s say brass or primers, and a delay happens, their entire operation can halt. One ingredient sometimes is all they need, but because of the distribution complications and delays, they might not be able to make the required product in the right time. This causes a spiral which if left unchecked can completely devastate a business.

A few weeks ago I was at the Gun shop talking with the owners, when a young lad came in. He saw the boxes of .22LR they had in stock, and ended up buying as many boxes as he could. When we asked what he planned on shooting, he told us he actually didn’t own any firearms, but instead was collecting and buying boxes “just in case”

There are tons of stories like this. Where people just buy it when they see it, and it’s not uncommon to know someone who does this, I mean when there’s a shortage you usually get whatever you lay your hands on.

The last few years have been a volatile and crazy time in our country, and with all the hardships and difficulties that come up, the firearms industry as well as the ammunition industry have stayed afloat to provide us with whatever they can. It’s hard to keep up when you keep breaking every single record from the previous year, yet they’ve done it and we should be proud that American Manufacturers are stepping up to the plate to provide the American people with both guns and ammo in this hard and difficult time.